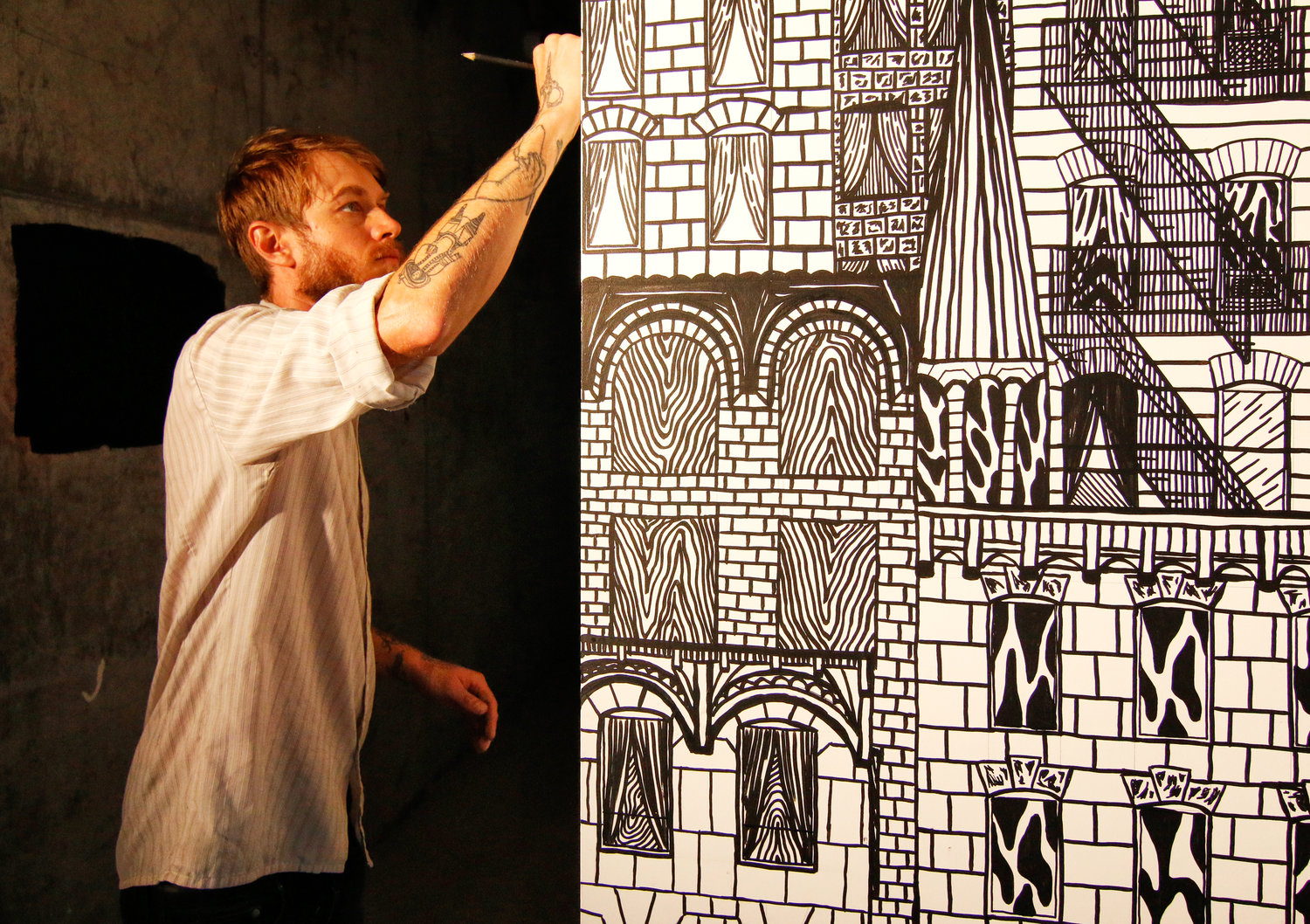 (AKA HYDEON) is a contemporary graphic artist, designer, and print maker living and working in Brooklyn, New York.  He was born in National City, California in 1985 and grew up in San Diego. He received his Bachelors in Graphic Design from the Art Institute of California, San Diego in 2006. He has lived and worked in Seattle and Chicago before moving to New York City in 2014.

Ferguson, was also commissioned by Converse to design high top sneakers sold at Nordstrom. He has also designed a series of backpacks for Bick & Cotton’s 2015 collection.